By her daughter, Cherisse as told by Carol:

My name is Carol Jeanne Routhier and I was born in August 27, 1941 in Hawthorne, Los Angeles, California, to Nellie Belle Eden and Origene Routhier. At the time I was born I had one brother. I weighed about 7 lbs. and 21” long. I had one strand of hair. Mother said that I was a very smart baby. I learned fast. I walked and talked very early in life.

One time I remember I got my braids stuck in the wringer, we used to have wringer washing machines, I decided that I needed to cut half of my hair off to get them out of the wringer. My mom did not like that and she had the other half of my hair cut off and gave me a permanent. I remember I really loved to hanging on the bars. My mother had little pantaloons made for me to wear with every one of my dresses. My friend and I would go to the library in Whittier and we would get lots of books and see who could read them the fastest. I would go down the street and play tag football with the neighbor boys.

My step dad was transferred and I moved to Bakersfield. The weather was so hot. I went to Bakersfield High School and spent my Freshman year there.  In June of my Sophomore year my friend called me to go on a blind date with a young man that was graduating from Bakersfield College. I said ok.  He was kind of a nice looking fellow with curly blonde hair. I went to his graduation. His name was Henry Jay Walker, but everybody called him Hank. After Hank and I’s first date we became inseparable. He was such a nice young man and I enjoyed being with him. He bought a brand new 1957 Chevy and he would pick me up every day for school and I thought I was so hot in that nice car. I think my mother loved him more then she loved me, he did so many things for her all the time.

I found out that my step dad was transferred back to Los Angeles. That meant I had to move before my Senior year. I moved with my parents to Inglewood. I only went to school for 4 hours and worked at Stoner’s Pharmacy for 4 hours.

In January of my Senior year, Hank asked me to marry him. I was only 17 and we wanted to get married in June, but I turned 18 in August and I got married on September the 5th, 1959. After we were married we lived in Oildale. When we were first married Hank worked for Central Western. I got a job at Aetna Finance as a book keeper.

About 12 months after I was married I found out that I was pregnant. I went to the hospital on March the 19th which was Hank’s birthday. I was so excited thinking our first baby would be born on their daddy’s birthday. She did not come until 3 hours and 45 minutes after his birthday. She was about 8 lbs. and 19” long. We named her Pamela.

We found out that Hank’s company was moving. He found another job in the Los Angeles area. So we moved to LA 56. While we lived there I became pregnant with my second baby, Lori. My sister-in-law Sarah, my brother’s wife, was pregnant at the same time. They were born on the same day June 19, 1963. Hank worked at Rocketdyne and we moved to Sylmar when Lori was about 6 months old.

Then Cherisse was born on May 27, 1965. When Cherisse was about 12 months old, Hank and I decided to take the other two girls, Pam and Lori, and go to Hawaii. When we flew home I got off the plane my mother said to me, “You are pregnant.” I said, “I am not pregnant.” I was pregnant with Alana. She was born on March 11, 1967. When Alana came that made me a very busy mother.

We knew that we needed to have a bigger home. We bought a home up on the hill in Sylmar. In February of 1971 we were awakened by a terrible earthquake and our home was a mess. The important thing was that the whole family was ok. After we got the house all fixed up, Hank got a new job in Garden Grove. Hank’s company moved us to Huntington Beach. It was much bigger then the other house. Later we moved to Fountain Valley. Right after we moved to Fountain Valley Hank lost his job and was out of work for a few months.

Oh my gosh, all the sudden we had this big surprise, we found out we were pregnant again after 9 years. Then we found out it was twins. About June the doctor put me to bed, because my blood pressure had gone up really high. The babies were not due until November so that was going to be a long time in bed. On September 26, 1976, Heidi Janell and Heather Jaye Walker were born, they were 3 lbs. 12 oz. And 5 lbs. 5 oz. So they were tiny. This made 6 girls.

So much more to the story, but this will give you a good view into my young life. 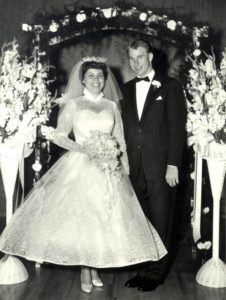 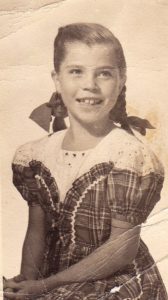 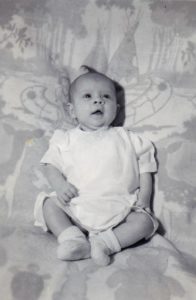 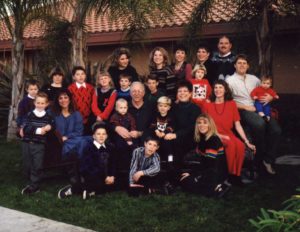 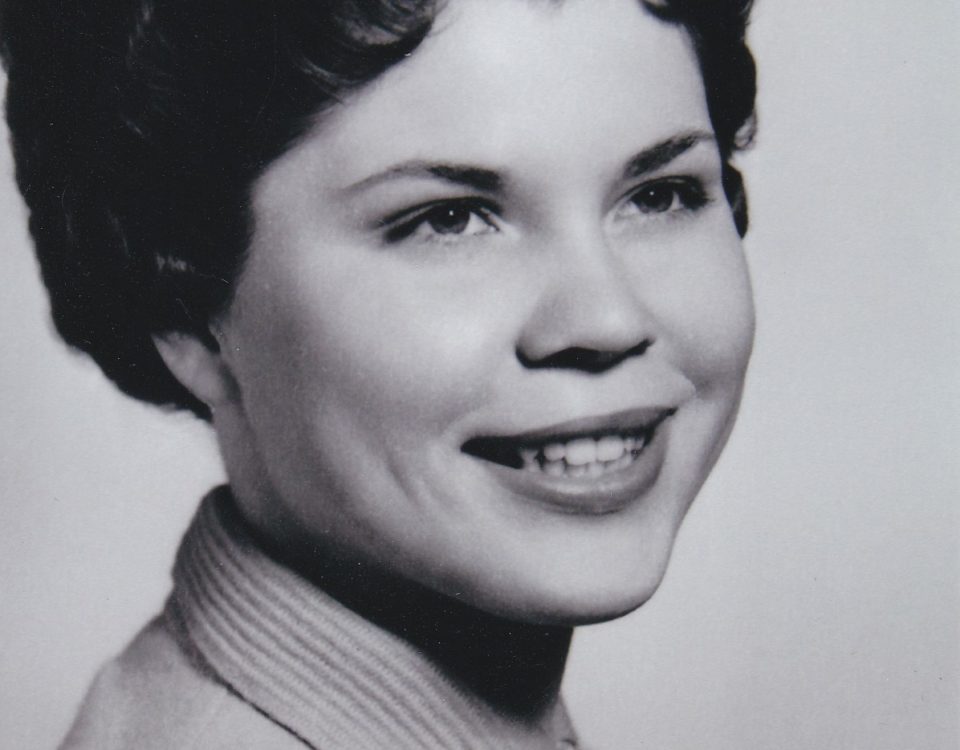 By her daughter, Cherisse as told by Carol: My name is Carol Jeanne Routhier and I was born in August 27, 1941 in Hawthorne, Los Angeles, […]
Do you like it?0
0 Read more 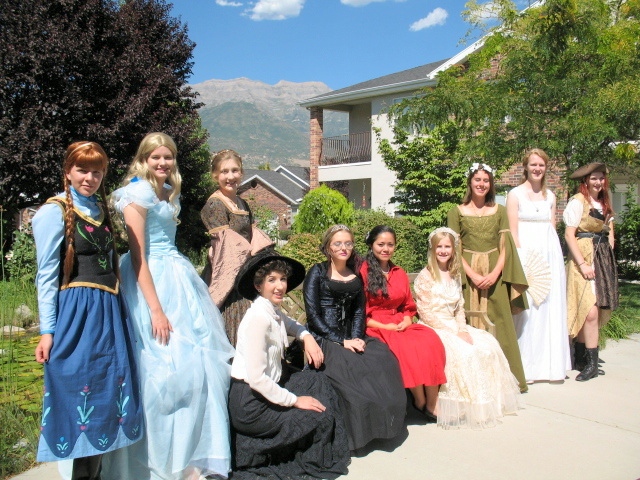 Fashion show from The Time Gone By

The Fashion Show from “The Time Gone By” by Alyssa Anderson (the young lady in black and white ) who is the costume designer and maker […]
Do you like it?0
0 Read more 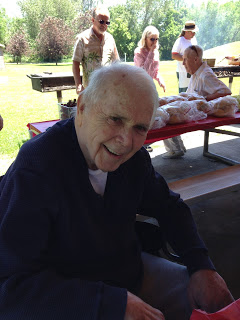 We celebrated this year’s Senior Living Utah Father’s Day BBQ at Riverview Park and what a celebration it was! The hot dogs were the best we’ve ever […]
Do you like it?0
0 Read more 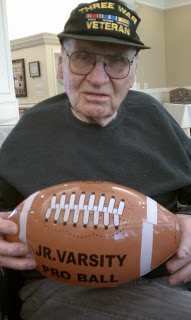