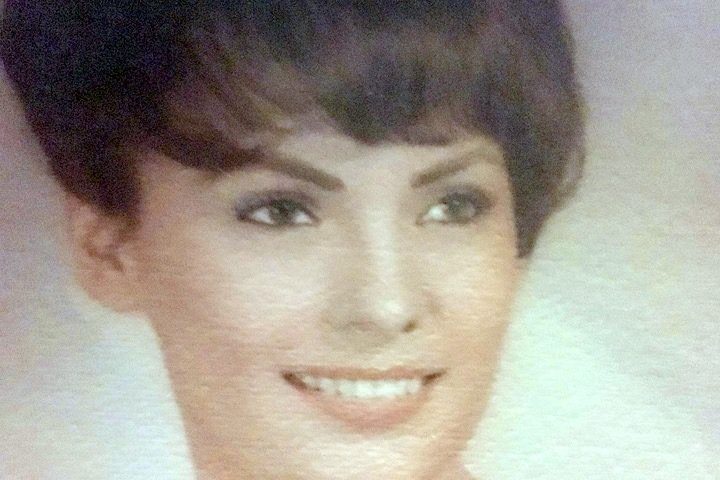 Lorna DeAnn Jenson was born April 7th 1941 To Bruce and LaPreal Lundgren.  She had 2 brothers and 2 sisters, and she loved them all dearly.  As a young girl, DeAnn had a love for music and singing, and developed this talent throughout her life. As a young adult, DeAnn competed in local beauty pageants, where she could showcase her lovely singing voice, and was the first runner up in the Miss Pleasant Grove pageant.  DeAnn continued her love of singing and performing when she joined the singing group The Chauntenettes.

DeAnn studied English at Brigham Young University and developed a knack for writing poems.  She once wrote an original poem for a class, and after reading the poem, the professor questioned her if she actually wrote it.

DeAnn moved around a lot growing up, living in such exotic places as Idaho Falls, ID,

Bozeman MT, and Pleasant Grove, Utah.  DeAnn made friends wherever she went.  A room just feels brighter whenever she walks in.  DeAnn worked professionally as a secretary during her young adult life.  She even developed a bit of an adventure streak, and left home, and the country to work for the United States Embassy in Belgium.  She had a wonderful experience there, and learned to speak French.  She made some wonderful friends, some of whom she continues to stay in close contact.

DeAnn met the love of her life when mutual friends set her up on a blind date.  She Married Grover Jenson on September 25th, 1969.  Their Honeymoon lasted 48 years, and was briefly interrupted when Grover passed away in November.  The two of them were never separated for very long.

DeAnn is a Member of the Church of Jesus Christ of Latter-Day Saints, and loves her religion, and lives it.  She takes the council to Love others seriously, and sees others as Christ sees them, and treats everyone with Christ-like love.

DeAnn somehow survived raising 4 boys. These 4 boys would try and test her patience, but she loved them.  The role of mother is one of her crowning achievements.  She taught her boys how to be men, how to be good husbands and fathers, and how to live life, despite setbacks and trials, with grace and a smile on their faces.  These lessons are now being passed on to her 19 grandchildren and 6 Great grandchildren.

Lessons She taught Us

One of the greatest lessons she taught, and lived, is the value of perseverance. As a Young BYU student, she had decided to Hike up to the Y.  She and her roommates decided not to take the trail, but to head straight up the mountain.  About halfway there, she thought to herself she couldn’t go another step.  She said she then heard her father’s voice saying “Lundgrens don’t quit!”.She stood back up, and finished the hike.  She has lived her life by that motto.  She has had many difficulties in her life, but she continues to put one foot in front of the other, and keeps smiling.

In June 2017, she moved from her home of 24 years into Summerfield. Moving out was difficult, but she is so grateful for all the wonderful people she has met in her new home. 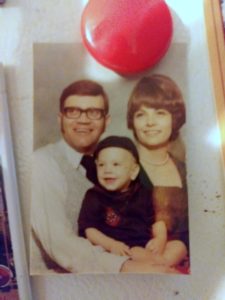 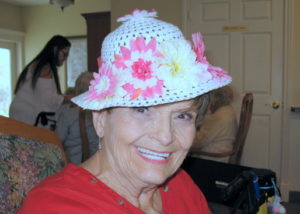 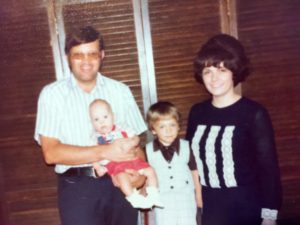 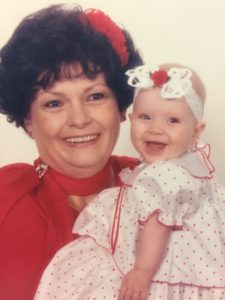