Peggy Burnett was born in Gaffney, South Carolina during the depression.  She lived in North and South Carolina, then Akron, Ohio until 1956.  When she moved to Southern California, she  had 3 children.  Russell her oldest died of cancer at the age of 21.  He was faithfully serving his country.  Linda her only daughter, is married and has 2 children. And Gary her youngest son, is married and has 3 children.

Peggy was a Art, English and Psyche Major in College.  She loves to read, especially historical books, and Louis Lamour.  She is a master builder of Miniature Homes and Rooms. She has made well over a hundred.  Most of them are found in the Orem Heritage Museum at the Scera Center.

She also loves photography.  She has taken the most unique photos from around the United States.

Many perfect captures of the most beautiful scenes ever, & of course framed with the  perfect trees, bushes etc.

She worked with her husband, Keith Kerr as Lay – Marriage and Family Counselor for nearly 30 Years.  She also taught school and worked as a Baubach Instructor.  She had been the first woman to be ordained as a youth Minister in the United Church of Christ.

In  1986 while living again in South Carolina, Peggy and her husband joined the Church of Jesus Christ of Latter Day Saints. Membership in the true church changed their lives and brought a happiness unknown before.  Peggy served in both the Primary and Relief Society  Presidencies, sang in the choir and served 8 years as Stake Missionary and a 2 year mission in the St. George Temple. Peggy’s  husband Keith died and one of her good friends in Santa Monica California had just lost his wife.  With both of their mates gone, Peggy married Lamar Burnett in 1997.  They were sealed in the Salt Lake Temple in August 1999.  Now Peggy is the mother of 11 more children, way over 60 grandchildren and over 13 great grandchildren.

She loves family visits and reunions.

She loves the Lord with all her heart, and is grateful for His influence in her life,

In Orem, they had a wonderful garden. They both served at the Independent Living Seville Retirement Home.  There they made many new friends, and lightened many hearts.

They also loved to visit family and travel.  Art Museums, displays and galleries were one of the favorites.

Doing her Family History has always been a priority in Peggy’s life.  Whether she lived in California, North or South Carolina, Saint George, Orem, she was always clipping obituary’s, writing histories, planning reunions, or just visiting and putting families together, this was her passion.

She has a brilliant mind that remembers many facts, events and life experiences that she written down and shared with others.

She is the most positive person I know. Always full of love and kindness towards others. Cheering you on in what ever you are doing.  She is loved by so many family members and friends in our Independent Living facility. 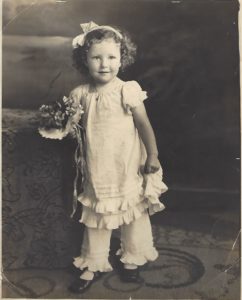 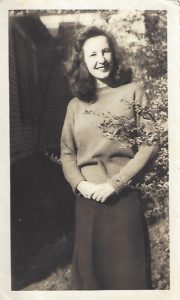 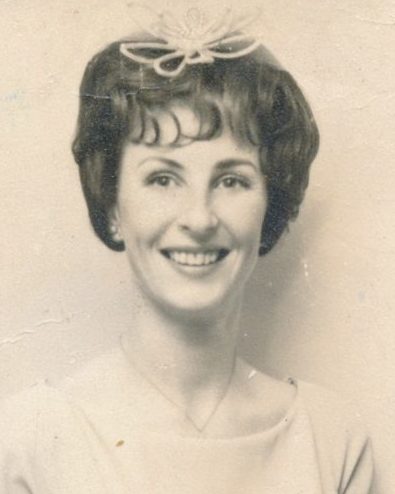 Summerfield Retirement Independent Living Peggy Burnett was born in Gaffney, South Carolina during the depression.  She lived in North and South Carolina, then Akron, Ohio until […]
Do you like it?0
0 Read more